Relax your wandering mind in the pristine Himalayan state of Sikkim and be surrounded by the abundance of natural beauty from snow-capped Himalayan peaks to lush green valleys and meadows.

The highest mountain peak in India and 3rd highest summit in the world – Kanchenjunga (8,586 m) – entices mountaineers from around the world with the base camp at the quaint little town of Yuksom. The best time to embark on this trek is during the months of May-June and September-October. Feel on top of the world as the snow-capped peaks of Kanchenjunga welcome you.

Unique experiences await travellers at all the places to visit in Sikkim. Have thirilling ropeway ride in Gangtok and enjoy the bird-eye view under the clear azure sky. Visit Nathu La, a high-altitude mountain pass, that’s one of the three open trading borders between India and China. You can also spend the day by the magnificent Jhakri Falls and Kyongnosla Water Falls or the glacial Tsomgo Lake.

Get a holistic experience of Sikkim in the hill stations at Pelling and Lachen or visit the Yumthang Valley, which is famous for Zero Point, the last place before the Indo-China border. For a spectacular panoramic view of snow-capped Himalayan peaks and criss-crossing rivers, trek up to Gurudongmar Lake.

The influence of Tibetan culture is prominent in the Himalayan state. The Rumtek Monastery, only an hour’s drive from Gangtok, is one of the most significant centres of Buddhist studies in the world. Expect to be mesmerized by grand and magnificent festivals of Sikkim. Saga Dawa, celebration of Lord Buddha’s birth, enlightenment and Nirvana, is Sikkim’s most celebrated festival.

The tranquil state of Sikkim offers so many unique experiences for travellers. Get in touch with Vue India, best tour operators in India to get a private tour of Sikkim designed to make your trip comfortable and unforgettable. 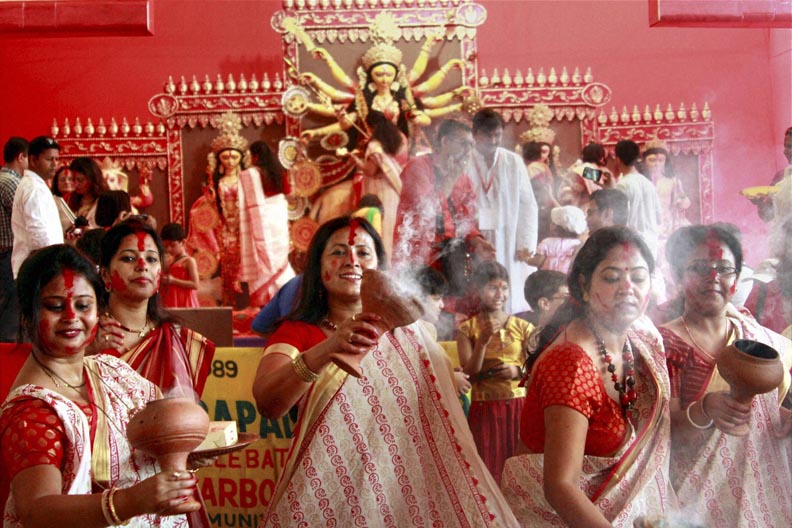 The Durga Puja is the most famous and the largest festival of Kolkata and loved by people from all parts of the country. The Durga Puja Tour in Kolkata is planned in the most fantastic way to deliver an unmatched festivity experience. 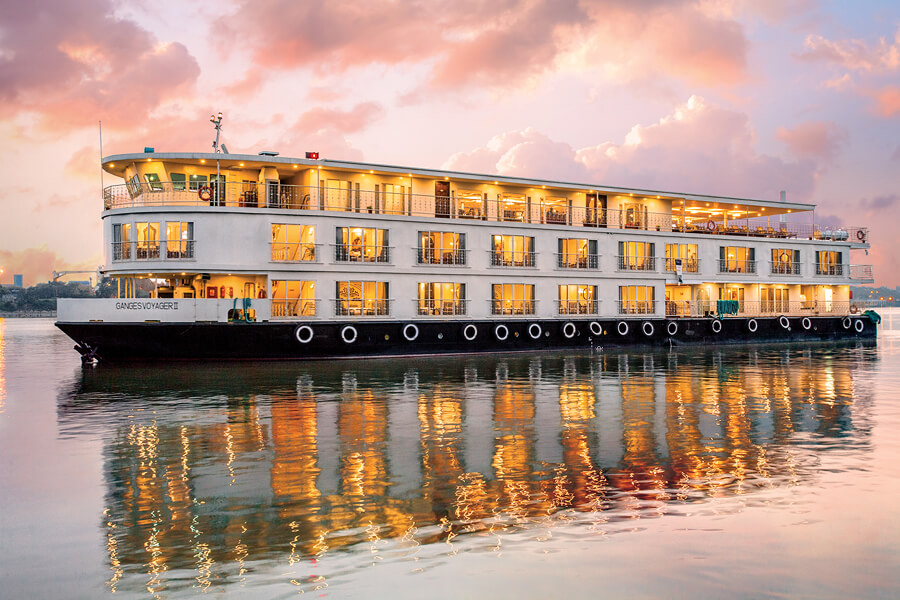