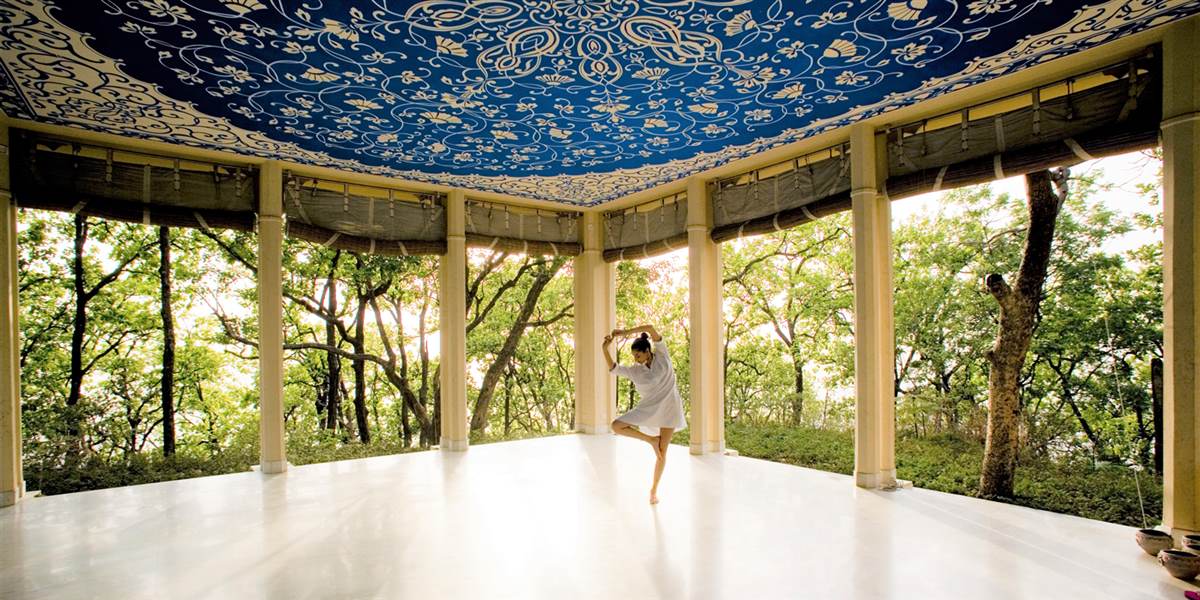 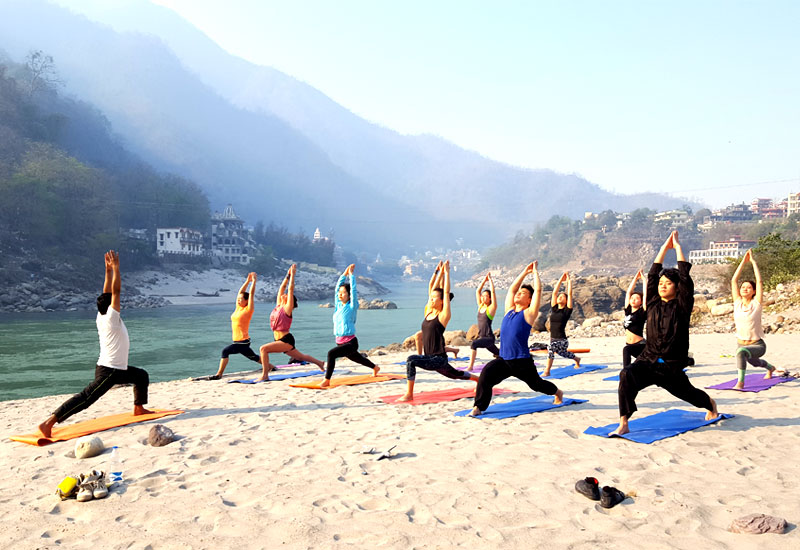 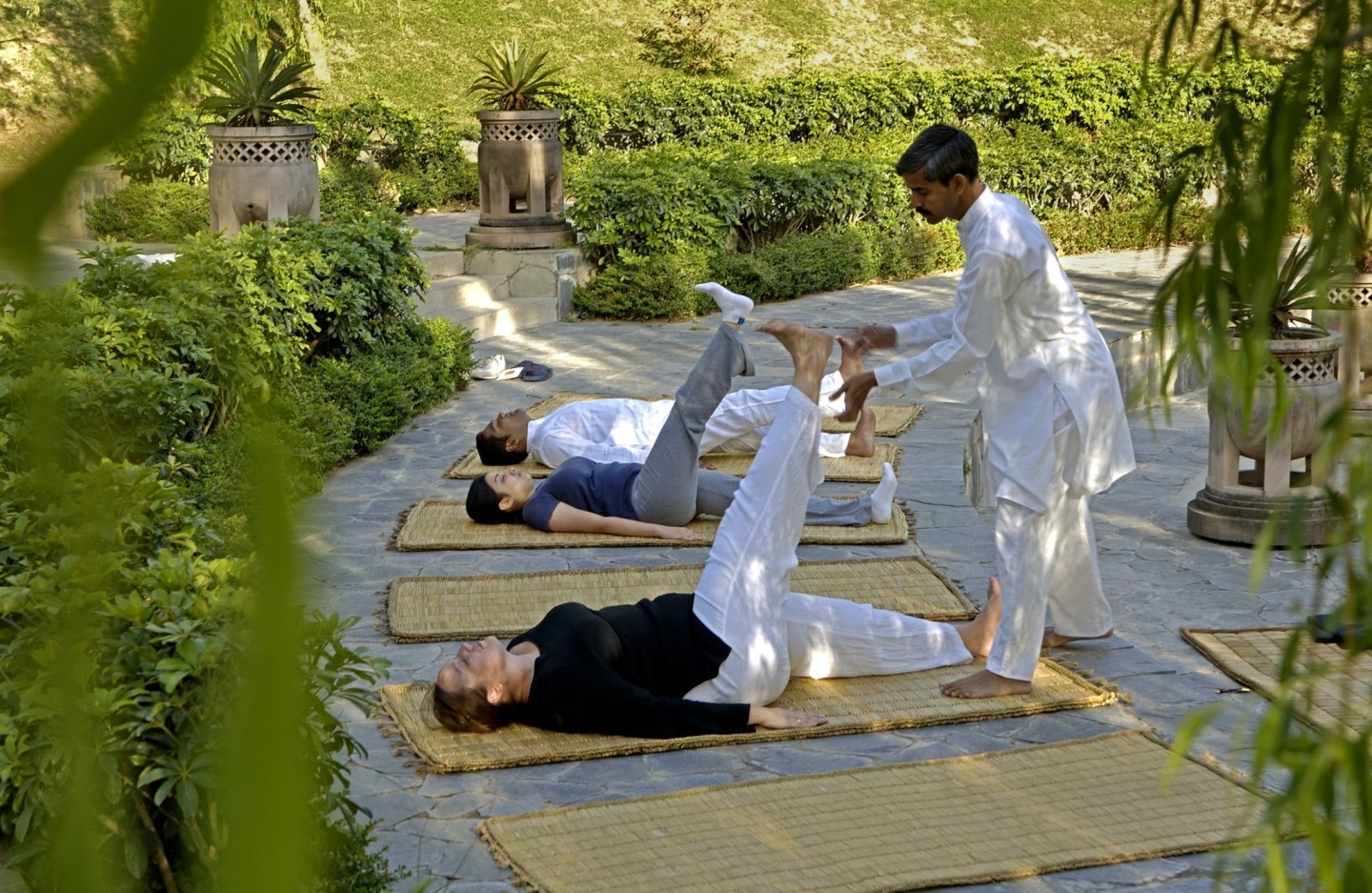 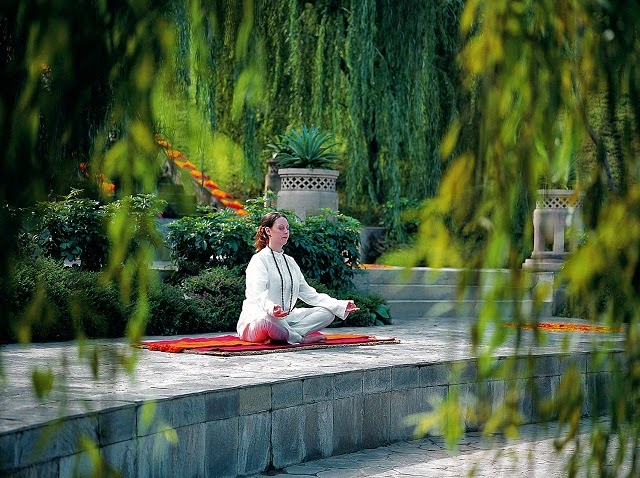 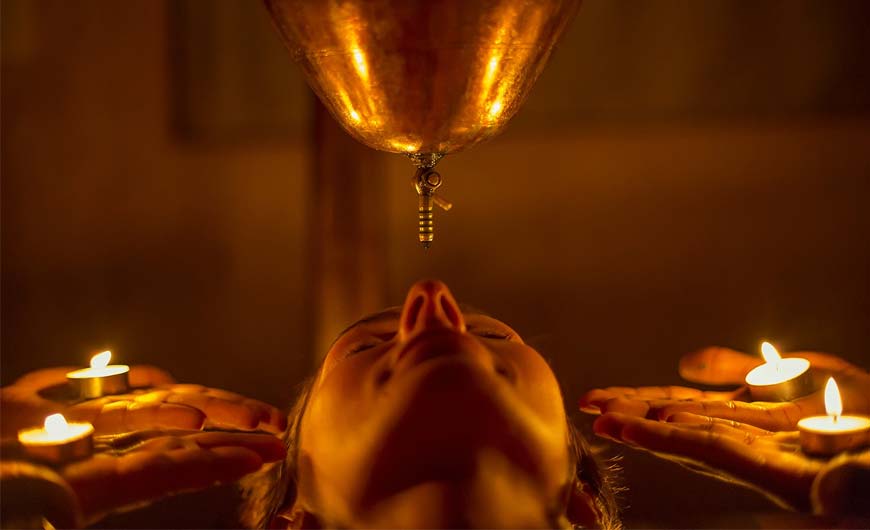 You will arrive at Delhi’s International Airport today in the evening. Following customs, immigration formalities and baggage collection, our representative will meet you at the EXIT of the ARRIVAL TERMINAL building and transfer you to your hotel.

India’s capital and a major gateway to the country, contemporary Delhi is a bustling metropolis, which successfully combines in its folds – the ancient with the modern. Amidst the fast spiraling skyscrapers the remnants of a bygone time in the form of its many monuments stand as silent reminders to the region’s ancient legacy.

Later you will be transferred back to the hotel to get yourselves refreshed and have breakfast.

Later in the morning combined sightseeing tour of Delhi. The tour will begin with Old Delhi – drive past Red Fort and visit Jama Masjid, Asia’s largest mosque. Later you will be driven to New Delhi, which reflects the legacy the British left behind. The tour includes drive past the imposing India Gate, the Parliament House building and Rashtrapati Bhawan (the President’s residence).

In the afternoon visit Qutab Minar, the tallest medieval stone tower in India. The Qutab Minar is still the highest stone tower as well as one of the finest Islamic structures ever raised in India. The building is 72.5 mts high and has 379 steps from the bottom to the top.

Early morning departure transfer to New Delhi Railway Station to board Train Shatabdi Express for Haridwar. Upon arrival in Haridwar meeting assistance at the Railway station and straightaway drive to Rishikesh, a leisurely 45 minutes drive.

Upon arrival in Rishikesh, check in to your hotel.

Rishikesh, the ‘place of sages’ is a celebrated spiritual town on the bank of Ganga and is surrounded by Shivalik range of the Himalayas on three sides. It is an ideal destination not only for pilgrims but also for those who want to delve deeper into meditation, yoga and other aspects of Hinduism. Rishikesh is also called the ‘Yoga capital of the world’.

The day starts with an early morning Yoga & Meditation session at the hotel’s Yoga Hall.

During the day proceed for a sightseeing tour of Rishikesh. Visit Lakshmana Jhula, Swargashram and Triveni Ghat.

In the afternoon there will be a discourse with a Sage / Guru. (Venue will be either the hotel or an ashram – can be confirmed closer to date only).

This day too starts with an early morning Yoga & Meditation session at the hotel’s Yoga Hall.

Today visit other ashrams in Rishikesh.

Today morning transfer to Dehradun domestic airport (40 minutes drive) to board the flight back to Delhi.

On arrival in Delhi please proceed straight to Agra (04 Hours drive approx) and check in at your hotel.

Agra sits on a large bend in the holy Yamuna River. The fort and the Taj, 2km apart, both overlook the river on different parts of the bend. The magical allure of the Taj Mahal draws tourists to Agra like moths to a wondrous flame. And despite the hype, it’s every bit as good as you’ve heard. But the Taj is not a stand-alone attraction. The legacy of the Mughal empire has left a magnificent fort and a liberal sprinkling of fascinating tombs and mausoleums; and there’s also fun to be had in the bustling chowks (marketplaces). The downside comes in the form of hordes of rickshaw-wallahs, touts, unofficial guides and souvenir vendors, whose persistence can be infuriating at times.

Later in the evening enjoy Sunset visit to Taj Mahal.

The Taj Mahal is everything that has been said about it and more. Taking 22 years and 20,000 men to build, the white marble was quarried 200 miles away and was transported to the site by a fleet of 1000 elephants. Built by the Mughal Emperor Shah Jehan as an expression of his love for his wife Mumtaz Mahal, in mid 17th century, the Taj Mahal is truly one of the wonders of the world. Though the Taj appears to be amazingly perfect from almost any angle, it is the close-up marble inlay work, which is really astounding.

Agra Fort – the seat and the stronghold of the Mughal Empire under successive generations. This was the seat of Mughal rule and administration and the present structure owes its origins to Akbar who erected the walls and gates and the first buildings on the eastern banks of Yamuna River.

Post visit drive straight to Jaipur with en-route visit of Fatehpur Sikri and check in at your hotel.

Jaipur, Rajasthan’s capital, is an enthralling historical city and the gateway to India’s most flamboyant state. The city’s colourful, chaotic streets ebb and flow with a heady brew of old and new. Careering buses dodge dawdling camels, leisurely cycle-rickshaws frustrate swarms of motorbikes, and everywhere buzzing autorickshaws watch for easy prey. In the midst of this mayhem, the splendours of Jaipur’s majestic past are islands of relative calm evoking a different pace and another world.

This morning visit the ornately decorated Amber Fort, located just outside the city. This is followed by a visiting the major highlights which include the Hawa Mahal, or the “Palace of Winds” and the Jantar Mantar (Astronomical Observatory) and the City Palace.

Later in the evening enjoy cooking demo followed by Dinner with local family.

Today morning drive back to Delhi International airport to board the flight back home.