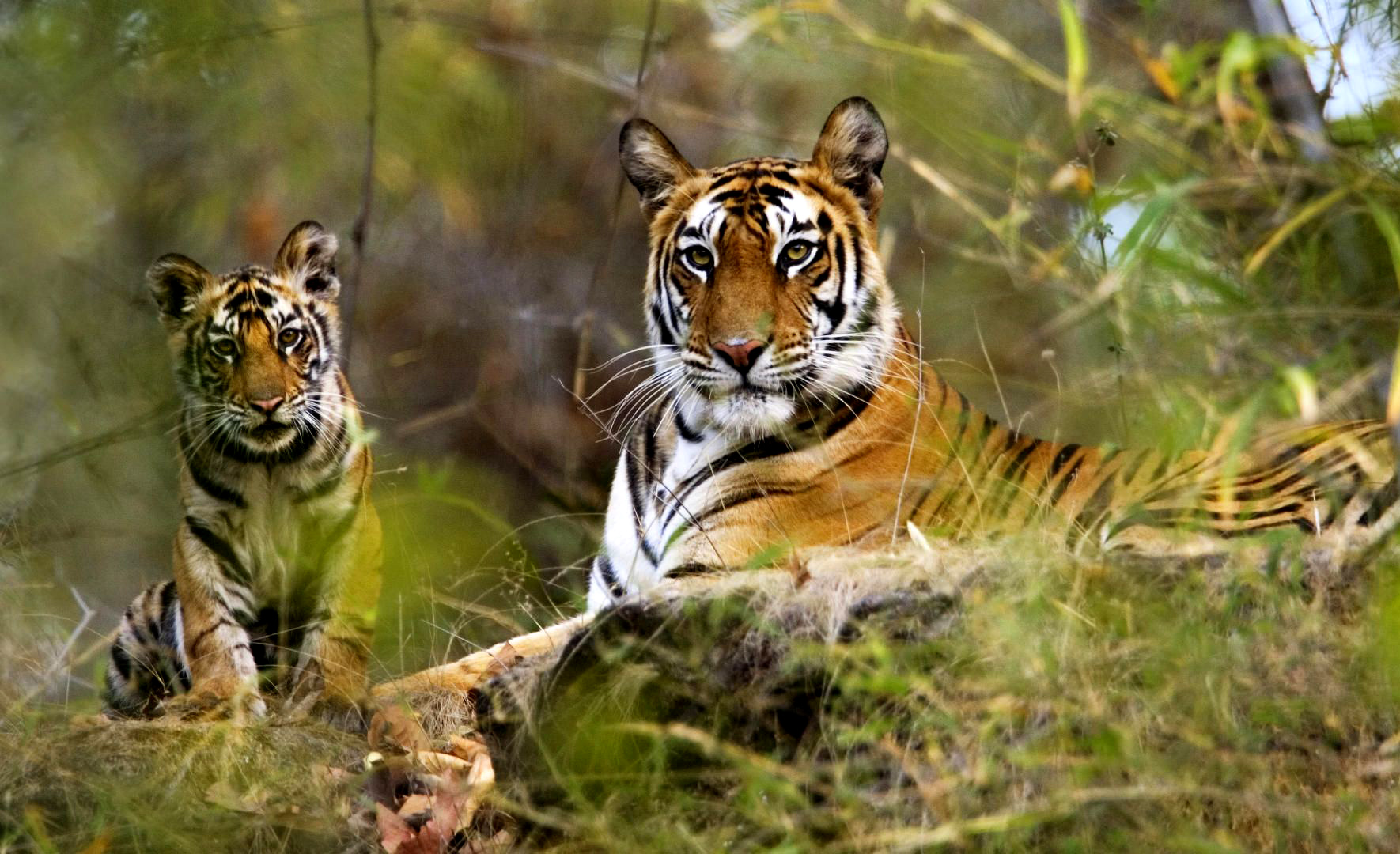 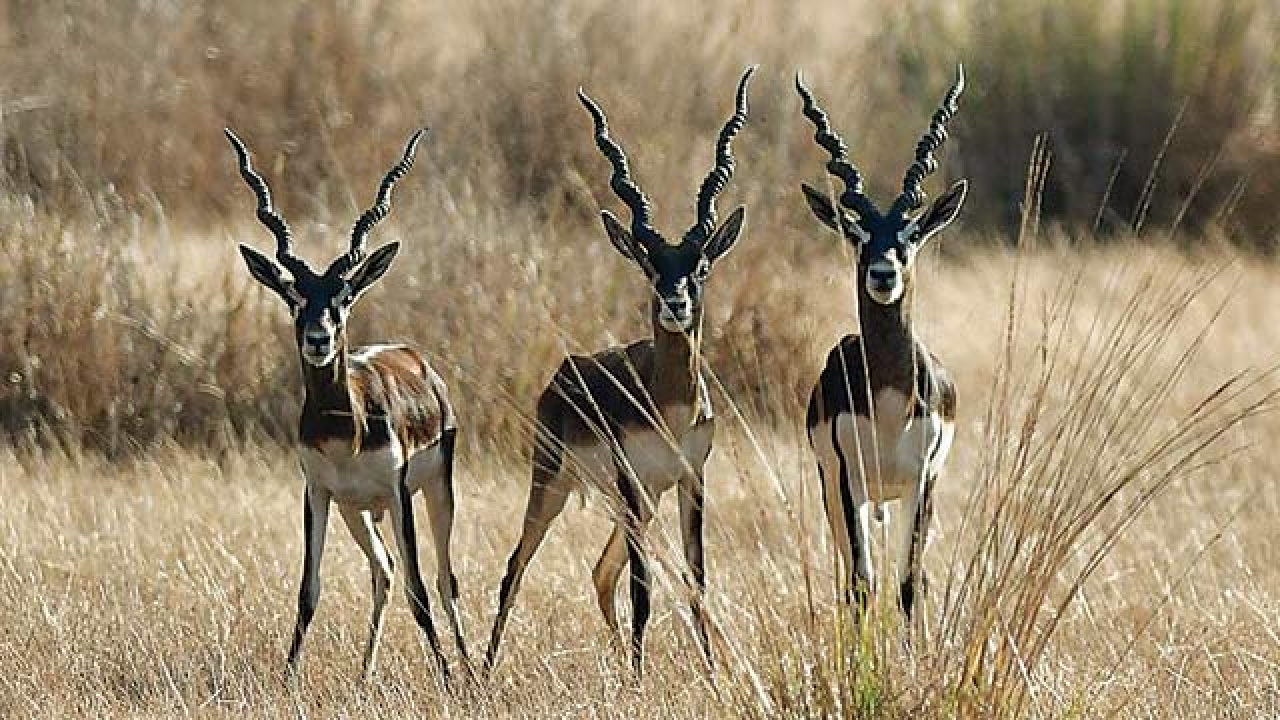 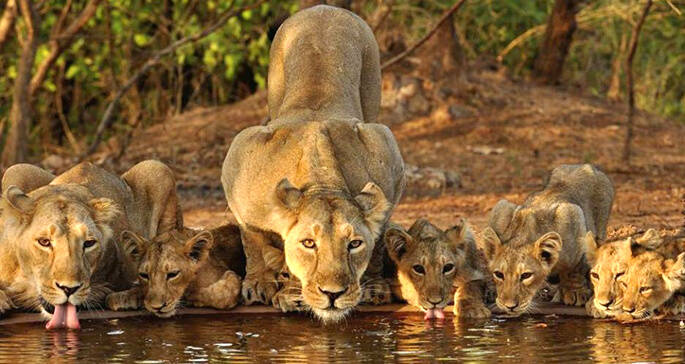 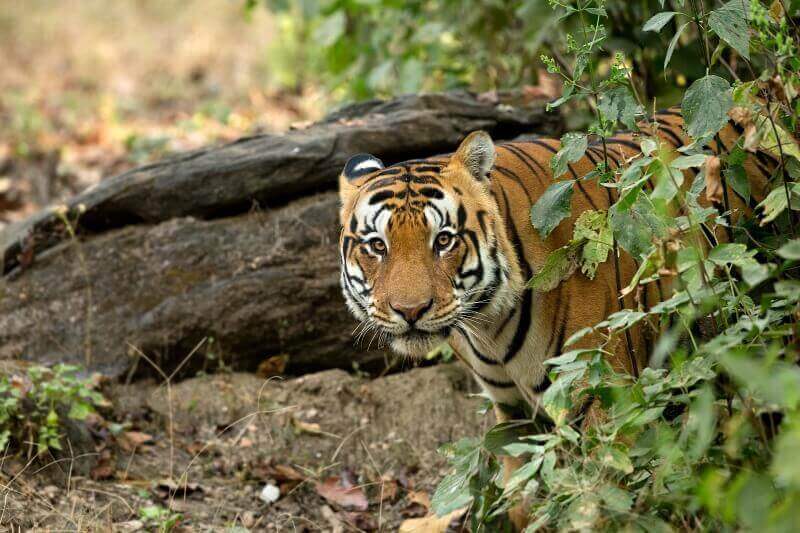 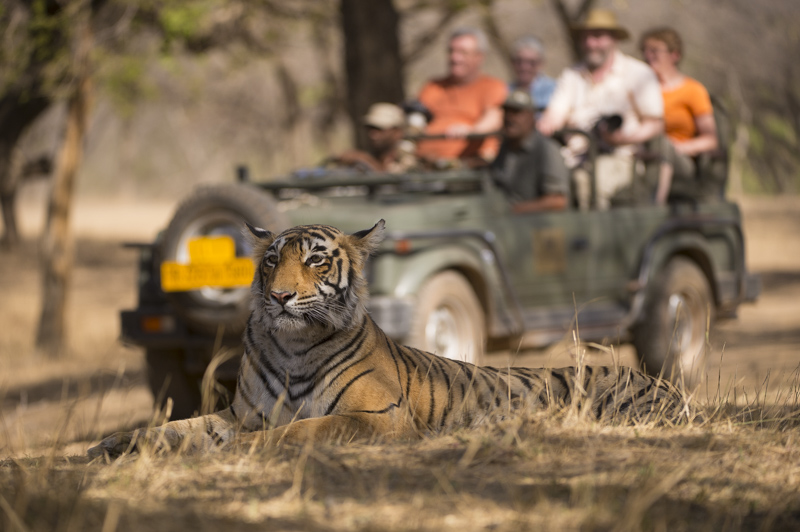 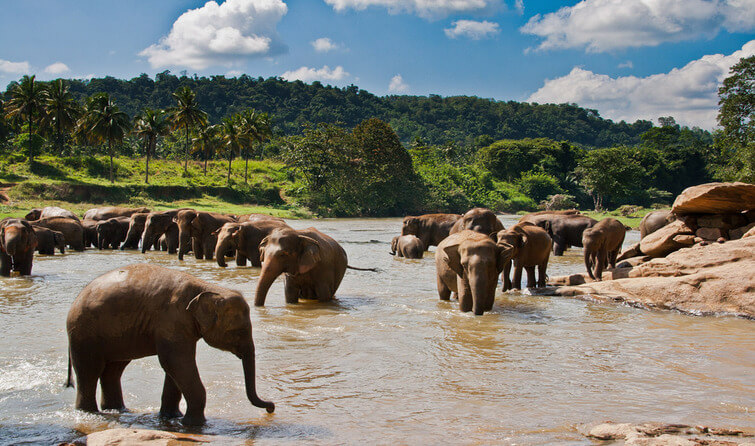 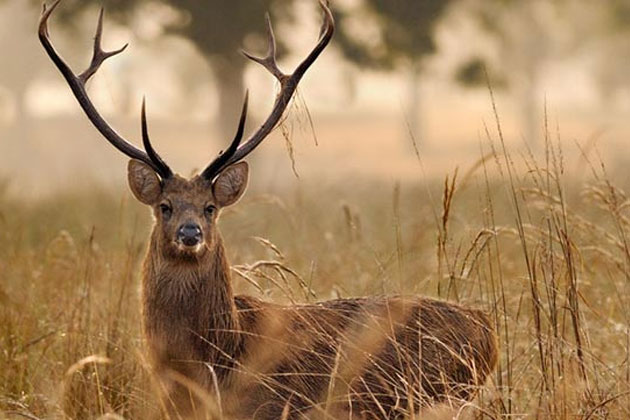 Arrive Delhi by International flight. Meeting & assistance on arrival and transfer to hotel.

Delhi – believed to have been founded by the Pandava brothers around 2nd or 3rd century B.C., is one of the oldest cities in India. The city has been raised out of ashes and ruins seven times. Be it the Tomars of the 7-8th century or the Ghori’s, The Khaljis, the Tughlaqs, the Saiyads, The Lodis, the Mughals and finally the British rulers, each has contributed to the colorful history of the city .

After breakfast proceed for full day sightseeing tour of Old & New Delhi visiting the Red Fort (Closed on Monday), the Jama Masjid, Chandni Chowk and Raj Ghat in the old city area and the Government Buildings, a drive through the majestic Rajpath to the India Gate, the Humayun’s Tomb and the Qutab Minar.

After breakfast drive to Agra (204Kms04 hours approx ). Upon arrival check-in at hotel.

Taj Mahal, built by the Mughal Emperor Shah Jehan, this beautiful mausoleum is built of pure white marble and is an architectural marvel. Built in the memory of his beloved queen Mumtaz Mahal. The building was conceived as a garden tomb with the mausoleum rising at the far end of the complex with the river Yamuna flowing below. Beneath the dome are the cenotaphs of Mumtaz Mahal and Shah Jehan.

Agra Fort built by Emperor Akbar over the years 1565 – 1573 with its maze of courtyards, mosques, and private chambers. Most of the buildings originally built by Akbar were destroyed and were replaced by his grandson Shah Jehan. The only surviving structure from Akbar’s period apart from the solid sand stone ramparts and the gateway is the Jehangir Mahal.

Assistance on arrival and drive to Khajuraho (180Kms/4-5 hours approx). Upon arrival check-in at hotel.

Afternoon: Proceed for sightseeing tour of Southern & Western Group of Temples- It is the best known as it is to this group that the largest and most typical Khajuraho temples belong – the Kandariya Mahadeo. Perfectly symmetrical, it soars 31 metres high. The main shrine is in an almost perfectly state of preservation. This shrine has an exquisitely carved entrance arch with a multitude of themes: celestial beings, lovers, serenading musicians – movement captured in stones and frozen in time, yet retaining the warmth of pulsating life.

Eastern Group of Temples- Hindu and Jain temples make up the eastern group, close to Khajuraho Village. The largest Jain temple, Parsvanath, is in this group. Sculptures on the northern outer wall make this temple the finest in the group. The carvings are timeless, of a woman bending thoughtfully over a letter, a damsel removing a thorn from her foot. The sanctum has a throne facing a bull, emblem of the first Tirthankara, Adinath. The actual image of Parsvanath, from which the temple derives its name, was installed in 1860.

After breakfast drive to Bandhavgarh (280Kms/06-07hours approx). Upon arrival check-in at hotel

After breakfast drive to Kanha (250Kms/06hours approx). Upon arrival check-in at hotel

After breakfast drive to Nagpur (280Kms/06hours approx). Upon arrival direct transfer to airport to board flight back home.